Christine Buckly, one of first people to speak out on abuse in Irish institutions, dies

two articles below about a tireless campaigner against abuse in Ireland Christine Buckley's husband tells Newstalk: 'She fought for everyone' Jack Quann Irish Independent Newstalk March 11, 2014 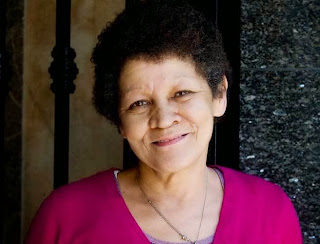 Tributes are being paid to campaigner Christine Buckley who has died at the age of 67. She passed away in a Dublin hospital early this morning. She had been battling cancer for a number of years. Buckley was a former resident of the Goldenbridge Institution. She was conferred with a Doctor in Laws (LL.D) from Trinity College last December. As one of the first people to go public about her experience of abuse, she campaigned tirelessly for more than 25 years on behalf of other survivors of institutional abuse. She was a co-founder and director of the Aislinn Centre in Dublin, which provides educational and support services for survivors. Former President of Ireland, Mary McAleese, previously described her as a woman who has changed the course of history through her voluntary effort. ......... read full article at Newstalk, read 1996 article describing Buckley and others' experiences at Goldenbridge below. What has changed, they asked then. Sounds scarily familiar. Goldenbridge - A Hell for Orphans FRANK SHOULDICE THE IRISH INDEPENDENT WEDNESDAY, FEBRUARY 21, 1996 REPUBLISHED 11 MARCH 2014 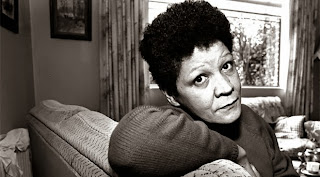