Fr. Brian D'Arcy: my battle with cancer, the Catholic church and how my faith survived trauma of being abused as a boy of 10 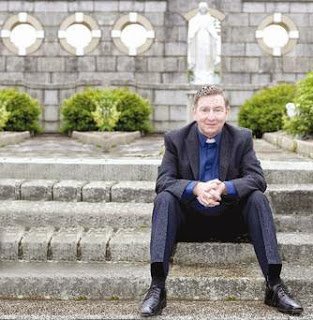