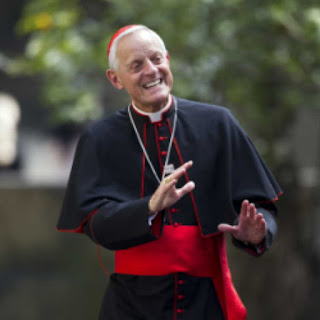 A prominent cardinal has challenged claims that the synod is being manipulated describing the process as “the most open” he has attended. Cardinal Donald Wuerl, the Archbishop of Washington and a member of the synod’s governing council, was responding to the leaking of a letter sent to the Pope, signed by a number of cardinals, which claimed the synod processes were designed to “facilitate predetermined outcomes.” Speaking to The Tablet today the cardinal said: “I’m not seeing this manipulation they are talking about. I’ve been at synods since 1990 and this is the most open synod I’ve ever been at.” He went on: “I don’t know how you manipulate 13 language groups and 13 moderators and 13 relators and 250 people talking. How do you manipulate that so it comes out with what you want it to say? I just cant make sense of that. But if you begin with that lens, and you see everything through that lens then you can see manipulation, intrigue, conspiracy anywhere. I just don’t see it.” A report by Italian Vatican journalist Sandro Magister said 13 cardinals signed the letter which was presented to Francis by Cardinal George Pell. However four signatories have denied they signed it and Cardinal Pell later issued a statement saying there were errors in the letter reported and the signatories. He stressed, however, that “there is no possibility” to change the doctrine preventing the divorced and remarried from receiving communion.
Posted by Mike at 6:47 PM